About AHEAD in Texas 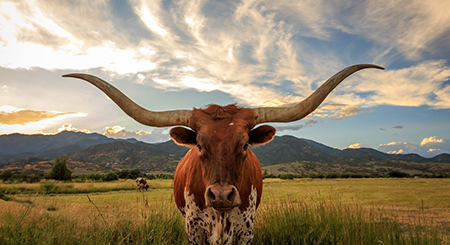 The mission of AHEAD in Texas is to provide leadership to professionals working with students with disabilities at post-secondary institutions in Texas.

The organization provides leadership by fostering educational and professional development opportunities, as well as professional networking for regional professionals serving students with disabilities at institutions of higher education, and other professionals engaged in serving people, especially students, with disabilities. Members of AHEAD in Texas include current and former disability service providers as well as others interested in disability-related issues such as vocational rehabilitation counselors, other higher education staff members, students, advocates, and parents.

AHEAD in Texas was created for professionals in Texas but membership is open and available to disability service providers in neighboring states including Louisiana, New Mexico, Oklahoma, and Arkansas. 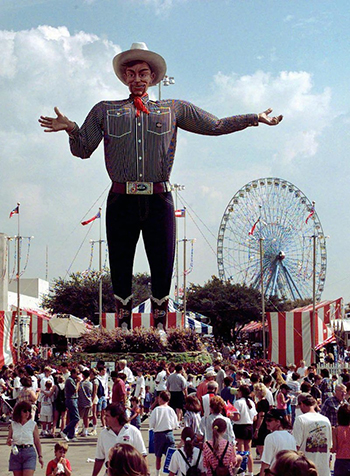 The origins of AHEAD in Texas can be traced back to 1992 with the first annual conference that was held at St. Philip’s College in San Antonio. Rhonda Rapp, charter member and first president of the organization, was integral in establishing the organization. According to Mrs. Rapp, she came back from the AHEAD conference with the idea of starting a state organization as a service for those who could not afford to attend the national conference. Together with the assistance of Patricia Candia of St. Phillips College in San Antonio, the first conference took place in 1992 with Jane Jarrow as the keynote speaker. From this conference and funds from a failed attempt to establish a similar organization in the Austin area, AHEAD in Texas was founded.

Following the first conference, a committee was formed to galvanize the organization. Initial members included Rhonda Rapp, Patricia Candia, Sandi Patton, Kerry Tate, Eileen Cross, Margie Skyles, Kay Carroll, and Diana Stiles. For two years, this group served as the first officers of AHEAD in Texas and a constitution and bylaws were written.

Important developments for AHEAD in Texas include:

Holding for review until the completion of the board retreat on Sept 24.

Director of Communication and Membership